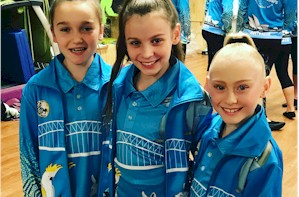 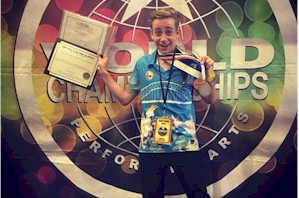 Singers, musicians, dancers, variety artists, actors and models are invited to compete before judges from the entertainment industry at the Annual World Championships of Performing Arts® (WCOPA), in Garden City, Anaheim California.

This one-and-only, Olympic-style international meet for aspiring performers and entertainers is held annually in the “Hollywood” area, entertainment capital of the world. “A most invaluable experience of a lifetime” is the frequent universal praise given by attendees to this prestigious event.

Before the Opening Ceremonies and competition begins, contestants look forward to the much-anticipated WORLDSTARS Boot Camp, an unmatched full-day of the most comprehensive performing arts seminars and workshops given exclusively by top industry experts.