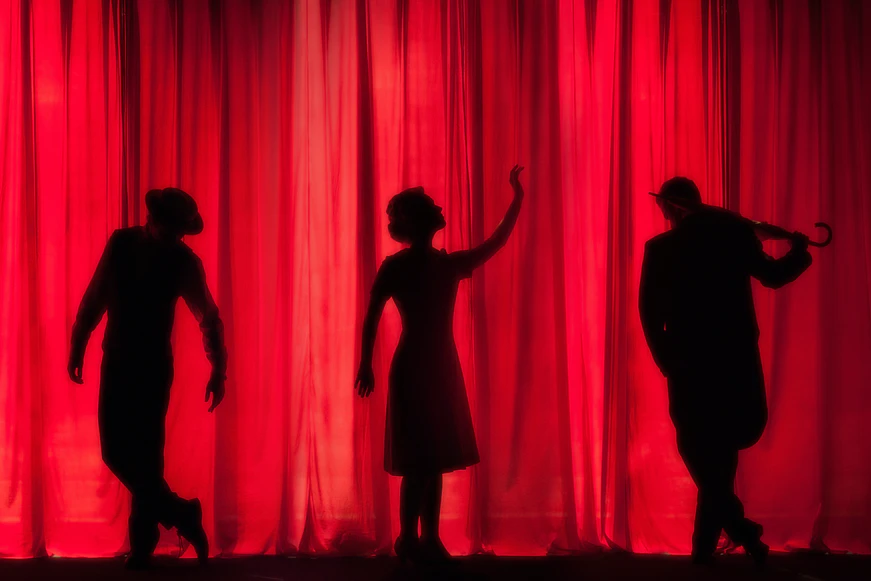 So – you were chosen for the job . . now what? As mentioned in Part I, you will probably be required to rehearse at a land-based facility (many Cruise Lines are U.S. based) and for this you will be flown out and accommodated. You will require a valid Passport and you may require a medical examination prior to leaving your home – this latter is to determine that you are healthy and physically capable (once onboard, you may be required to become part of the Ships’ Safety Crew and, in the unlikely event of an emergency, you will be trained in your role but the Ship will not want to employ someone who may become a liability in such a case). You may also require what is called a ‘Seaman’s Book’ before joining – these details will be explained to you by the Company and may include addresses of medical facilities near you that work with Cruise Lines, etc. Once the appropriate documentation is in place, you will receive flight details and pretty soon, you’re on your way! Upon reaching your destination, you will typically be met at the Airport by a Ships’ Agent who will take you to either your accommodation or directly to a Vessel – you should, essentially, be hand-held as a Company does not want the liability or additional expense of having someone wandering around an unfamiliar City and potentially missing the Ship.

Once you arrive dockside, your documentation will be processed and now it’s “to the Gangway” and you’re finally boarding. You will be met and signed into the Ship’s records then taken to your Cabin. This first day is usually a long one – rising early morning to be shuttled to the Ship, then paperwork and meeting your department head (Cruise Director or Entertainment Director), along with other members of the team then you’ll tour the Ship in order to familiarize yourself with your home for the next few months. You’ll see Passengers disembarking as you embark then the Ship will be thoroughly cleaned and prepared for a new set of Passengers, who will embark during the course of that day before the Ship sets sail (usually early evening) for your first Cruise. The excitement of a Sail-a-way Party, concentration during the ‘Boat Drill’ (this happens on the first day of every Cruise, where Passengers and Crew muster to their emergency stations then Lifeboat stations to ensure everyone knows where to go), grabbing meals, seeing the Ship on her first evening with all public venues open and busy . . it’s exhausting and particularly so if you’ve travelled halfway around the World the night before!

Rehearsals will begin almost immediately, in order to bring everyone into the Shows as efficiently as possible. Rehearsals on the main stage can only be done when the venue is not required/scheduled for Passenger use, so you may find yourself at late-night rehearsals but definitely on Port-Days, as there are usually very few Passengers onboard; not with a cool, shoreside experience awaiting them! Don’t worry – you’ll have the chance to visit these Ports, but don’t forget you’re working, and the focus is on bringing the Entertainment up to par as quickly as possible, so be prepared to see your first Ports of Call from the Ships’ rail! Once the team/cast has settled into the Shows, extensive rehearsals are not usually required and you’ll be free to wander the Ports with your new-found friends. A word of caution: Always take note of the Ships’ sailing times and ensure you leave plenty of time to be back onboard before she sails! The Captain will not wait for you. Docking in a Port is a very expensive event and the times have been pre-arranged many months, if not years ahead. Even Passengers won’t have the luxury of a Ship waiting for their late arrival . . . they’ll ‘simply’ have to fly to the next Port of Call (assuming there aren’t many days at sea between Ports). On longer itineraries, there may be several days at sea (think Atlantic Crossings or Los Angeles-to-Hawaii, for example . . . these are voyages that take several days with nothing but the Ocean in between), so prepare yourself accordingly.

It might seem obvious, but when the Ship is traveling the ‘rolling’ is noticeable. Naturally, Cruise Lines tend to schedule itineraries that don’t coincide with Storm Seasons and the Captain can often re-navigate around rough weather but note that it’s not all completely smooth. For Dancers, this will have quite an effect on how you handle the choreography as, depending on whether the Ship is on a ‘rock’ or a ‘roll’, any lifting or leaping will require adjustments! This can be fun, but awareness will help you remain injury-free. There is an extensive Hospital onboard most vessels, with Doctors and Nurses manning a sophisticated facility – usually, there are Crew Hours for non-emergencies.

The bottom line is this: Working onboard a Cruise Ship can be a wonderful, rewarding experience where Crew and sometimes even Passengers become lifelong friends. You will definitely gain an education and become more World-Wise . . . whilst being fed & paid! “Bon Voyage!”

Martin Hall joined Princess Cruises’ Los Angeles offices in 1984, having previously been an international professional musician. Starting by applying his knowledge of music, live entertainment, etc. he came up through the ranks in the Entertainment & Passenger Programs Department, booking musicians and dealing with all facets of the onboard entertainment requirements, including being part of the design team for new ship builds. Becoming a vice president in the early 80s, he oversaw the hiring of on-board staff, including dancers, singers, production staff, social staff, youth staff and guest entertainers. He developed exciting onboard programming – both daytime and night time – from branded passenger participation events to spectacular, bespoke production shows incorporating a cast of 17 along with a live band. In 2004, Princess Cruises also took on managerial responsibility for the historic Cunard Line & P & O Cruises, Australia – a fleet of 22 Ships at one point! Martin retired from the cruise industry in 2013 but currently runs a production company in Los Angeles, incorporating its own multiple dance studio and theatre complex. 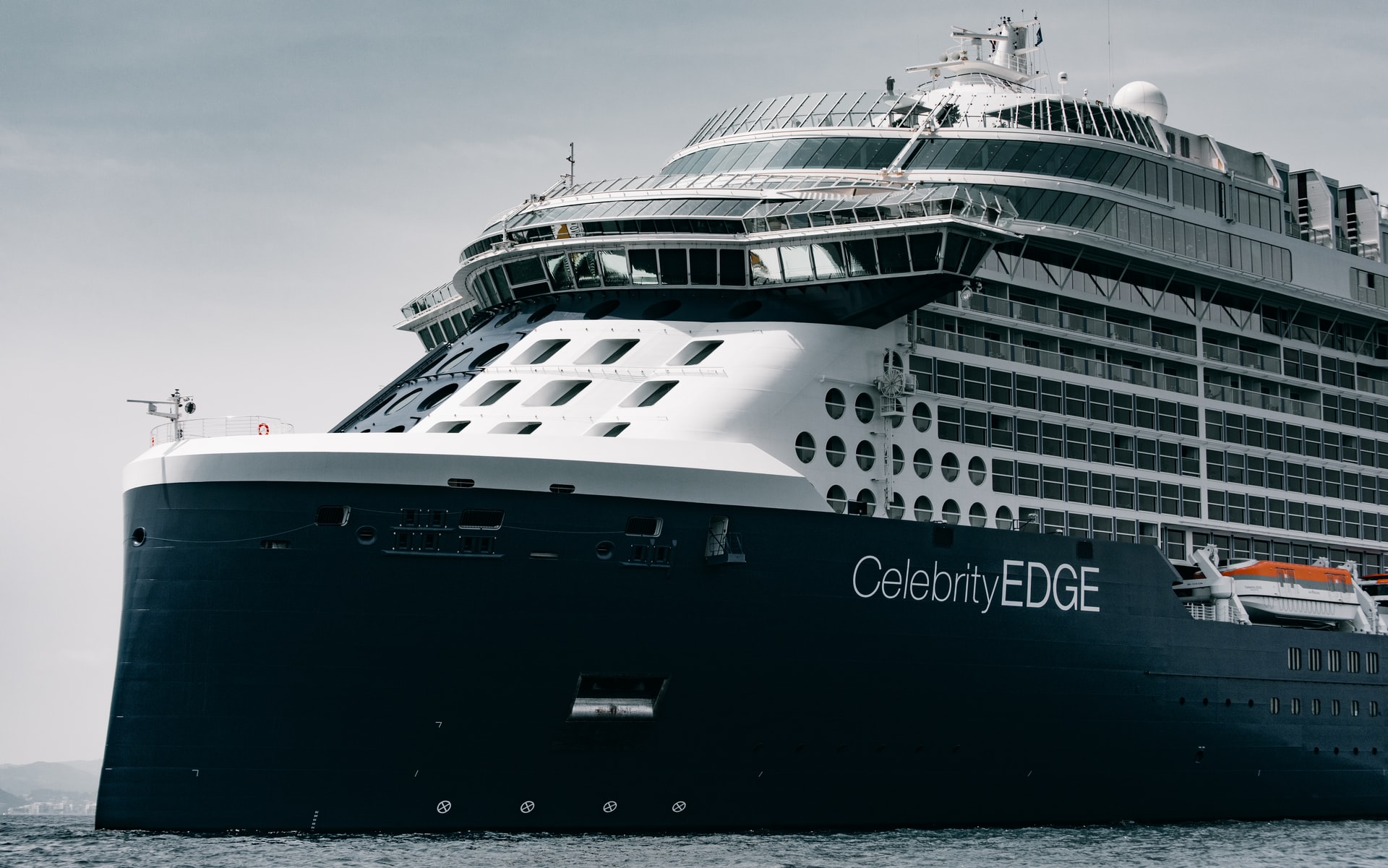 Working on a cruise ship is a great opportunity to see the world and to be enriched by the variety of Cultures that make up Ships’ Crew and Performers.