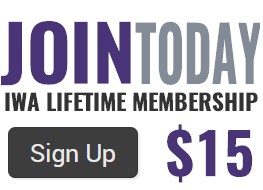 Jeff Weber - Jeffrey Weber has been a widely recognized music industry professional for over thirty-five years. He has produced over 185 CDs with releases on just about every major label as well as a host of independent labels. Along the way, his projects have yielded two Grammys, seven Grammy nominations, at least seventeen top ten albums, two number one albums and an assortment of other honors.  More >> 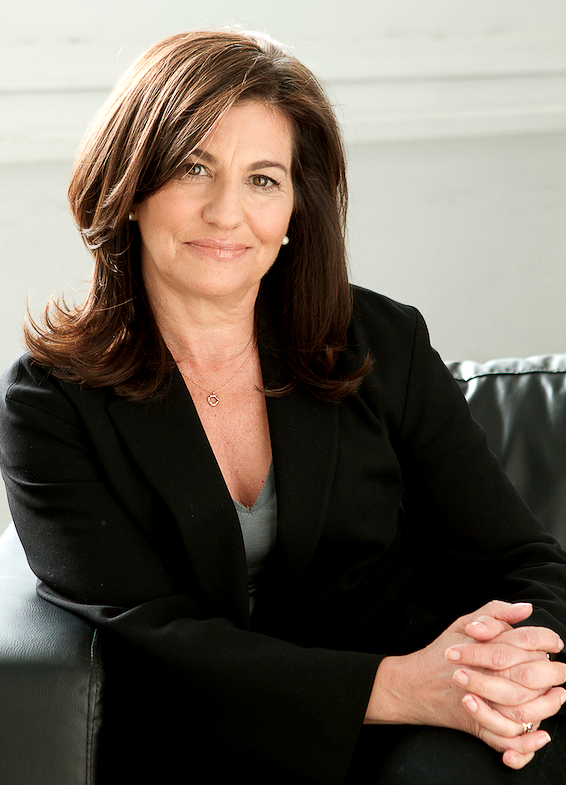 Victoria Morris – Owner of Lexikat Artists, Victoria has developed careers for clients in Theatre, Film and TV as well as the dance world in Los Angeles and New York for over 25 years. Currently, she has choreographers represented on Broadway in Hedwig and the Angry Inch, internationally in Burn The Floor and on TV in How I Met Your Mother, So You think You Can Dance, Dancing With The Stars, and the London hit series, Strictly Ballroom. 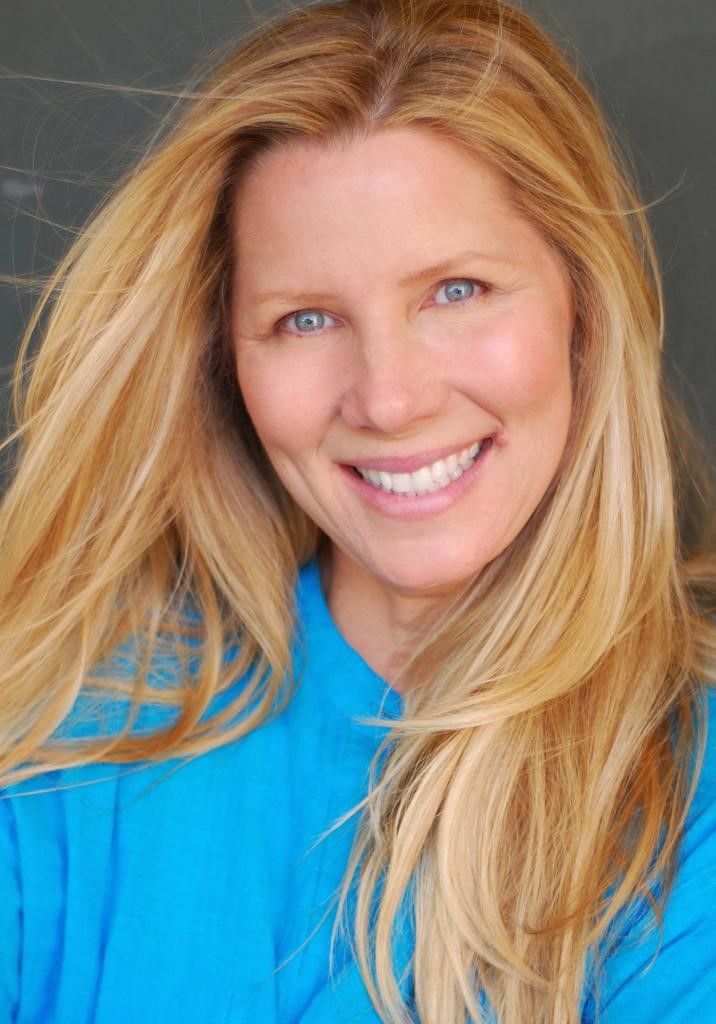 Crista Sides Klayman - With LA Models and considered the number 1 runway agent in America, Christa has developed and marketed top models to such exclusive clients as Gucci, Christian Dior, Chanel, Louis Vitton to name a few. Currently, she hosts her own radio show, The Real Runway with Crista Klayman. 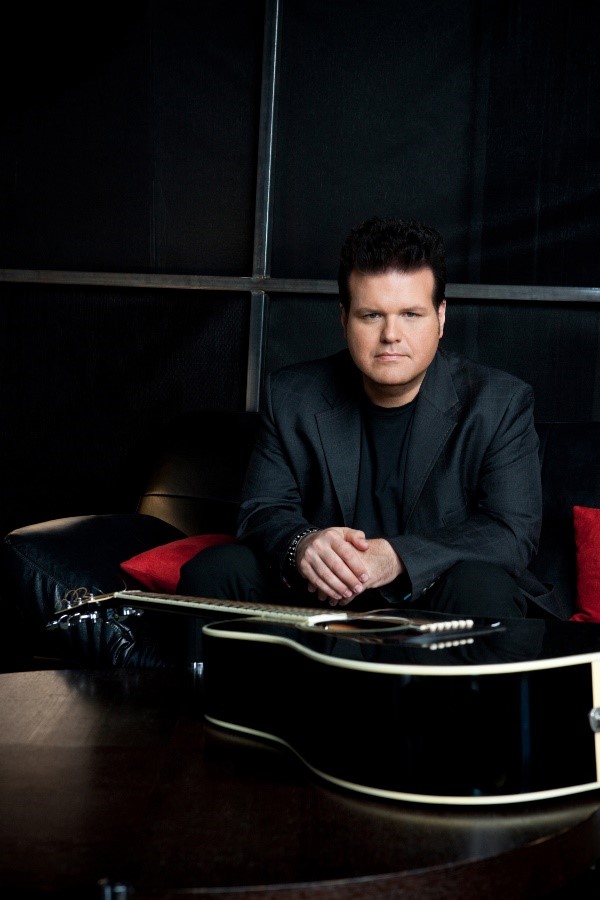 He began his career in the music business at the early age of 11 as a disc jockey in his hometown of Luverne, Ala. During this time, he interviewed legends such as Johnny Cash, Waylon Jennings and Tammy Wynette. Mel Tillis gave Tomberlin his first publishing contract, and he is currently a staff writer for Curb Records Publishing. Tomberlin co-wrote the No. 1 country and Top 5 adult contemporary hit, "One More Day," recorded by Diamond Rio and co-authored the inspirational book by the same title. He has also had songs recorded by Faith Hill, Kenny Rogers, Chris Young and Josh Turner, to name a few.

Tomberlin makes a cameo appearance in the Warner film, A Pure Country Gift and plays a secret service agent in the upcoming Stephen Dorff /Tom Berenger film, Brake. He recently appeared with Larry Gatlin on the Grand Ole Opry, and his current CD features guest appearances by Steve Wariner, Little Jimmy Dickens and Bill Anderson. Most recently Barbra Streisand and Blake Shelton recorded Bobby’s duet “I’d Want It To Be You” on Barbra’s latest album, Partners. Currently in the top ten is “Country” which Bobby co-wrote with Mo Pitney and Bill Anderson. 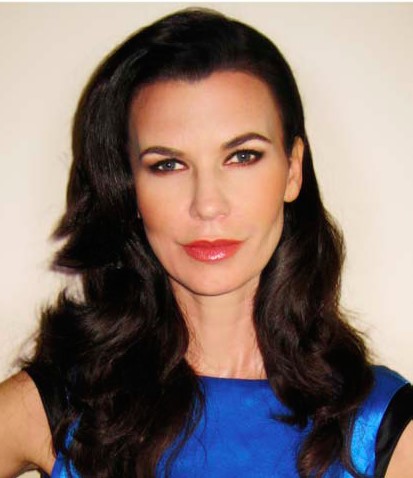 Darienne Arnold - Darienne Arnold appeared in Vogue, Marie Claire, Mirabella and Harper's Bazaar magazines and graced runways from Japan to the runways of Paris. Darienne has reigned in the world of top fashion. She has played a prominent role in the development and placement of female and male models with famed LA Models, Wilhelmina and NTA Talent agency. 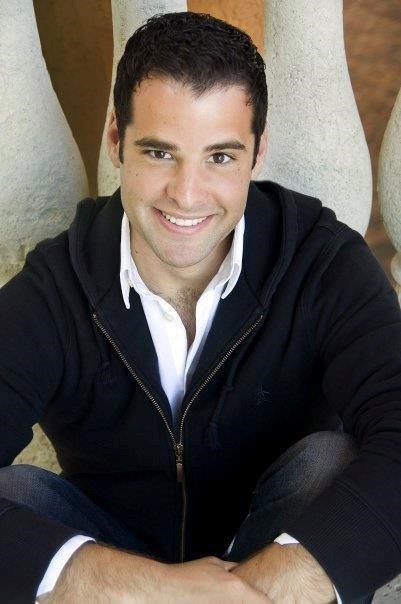 JOEY ZANGARDI / The New York Film Academy - Director of Acting and Musical Theatre Admissions - With experience in Casting at MTV, FOX, Nickelodeon, NBC, and many of the major studios/networks, as an Agent for Print Models and Actors, as a Choreographer, as a Director, as a Teacher, and as an experienced Performer (Acting, Musical Theatre, and TV/Film), Joey is now incorporating his experiences into his work at NYFA and the seminars and auditions he conducts around the globe.

Richard Omar - Richard Omar received his training at Hofstra University and from Uta Hagen and Bobby Lewis in NYC. New York theater credits include Dracula in Dance with Me, Harker (New York International Fringe Festival), Rick in the world premiere of Theresa Rebeck’s The First Day, Wes in the NYC premiere of Beth Henley’s Lost (Theatre 4), Richard Loeb in Never the Sinner (The Directors Company), Bunny in The Secret History (The Directors Company), Hastings in Richard III with Austin Pendleton, Sherwood in Fruit Bat Safari Camp with Sally Mayes and Julie Halston. Richard was featured in The Unofficial New York Yale Cabaret’s tribute to Wendy Wasserstein (Wendy’s Words) at the Laurie Beechman Theater. As a ballroom dancer, he appeared on film with Leslie Caron, Patrick Stewart and Jennifer Beals. He has taught at the New Actors Workshop for Mike Nichols and George Morrison, at SUNY Purchase and at Hofstra University. 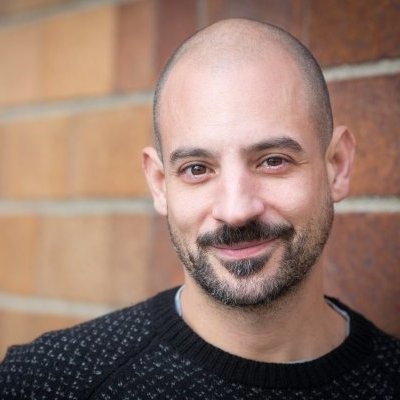 Roger Del Pozo/The New York Film Academy - Director of Performing Arts Enrollment - In addition to his work at NYFA, he has also been a casting director in New York for the last 12 years. In that time, he has cast over a thousand of television commercials, as well as films, plays, voice-overs, video games, music videos and industrials for many of the top Casting Companies and Advertising Agencies in New York. Some projects Mr. Del Pozo has cast include national campaigns for Apple, Microsoft, Dunkin' Donuts, Sony, General Electric, AT & T, Fisher Price, Nickelodeon, Cheerios, Verizon, Ikea, Nintendo, Toyota, Mercedes and Heineken, just to name a few. He is also a private acting coach with many clients who work on stage and screen, and he teaches "Audition Technique," Monologues" and "The Business of Acting" in NYFA's acclaimed summer program.