The Tips for a Perfect Audition

When you go out for an audition two things are crystal clear: You want the job and the producers want to cast the perfect person for the role. If you have a “pick me!” attitude, you probably will not get the role. However, there are some excellent tips for success in being cast in the role of your dreams.

Having sat in the rehearsal room as part of a casting team and watching “try-outs,” I can tell you that it is a laborious process. It is also a thrilling one. Mastering the art of choosing the right person for the right part takes time and skill from both the producers, the director and the actors. Let me explain. I have made a list of 10 items that can help you understand the insider viewpoint and achieve personal success. These guidelines can make the difference for you between success and disappointment.

What this means is that you have to be on top of your game 24 hours a day. You need to keep your weight in check. You need to exercise and retain a supple and strong body. You need to train and exercise your voice for different types of roles, and you need to be ready to move in an instant when you get the audition call. You need to bring your best self to every audition and know that this is enough.

If you think that they might like you if you lose ten pounds, you are not in the game. You are the performer, the actor, the singer that you present to them to see if your presentation is a “fit” for their vision.  Yes, there have been times when original visions are altered and performances blow the director and producer away, but it is seldom and rare.  Research Sally Field’s story about how she auditioned for the lead role in Sybil and learn how she got the part over every other actress in Hollywood.

It is in your best interest not to take anything personally. You are in the audition to play a part, usually of a made-up person and your job is not to wear your personal emotions on your sleeve, but those of the character you are auditioning for. BE that person, think and feel through their eyes, not yours. When you are auditioning the producer and director are looking for how you will become the character in the script. They do not care what is going on in your personal life or that your favorite uncle just died. They care about the part and the craft.

Chances are the producer and director of the TV show or film have a “type” in mind for the part. If the writer has written in specifics, they will usually follow those guidelines. What you need to do is give a thoughtful and powerful performance. Think about the lines. Think about the emotion behind them. If you are given the opportunity to ask questions about the motivation of the character, fine. Ask away. But keep it short. Now, if you are coming to an audition and it is a famous play or film then you absolutely must have read about the character and KNOW what they are thinking and feeling throughout the play. You should know the arc of their character development and plot points.  If you come in for a certain part and you act like you’ve never heard of the play, then you are wasting your time and the time of the other professionals.

If you are handed “sides” a short scene from the play or film to be shot, or something similar to bring out your “take” on the character, sit down immediately and commit as much as you can to memory. Quickly figure out what is going on in the scene, who these characters are and how you are supposed to “feel” in the scene.  What does your character accomplish in this scene? Do the words move the plot along or are they descriptive of the circumstances? The art of a great audition is to get those lines deep down into your gut and act from there. Usually, if you are not going in the direction the producer and director want, they will ask you to adjust your performance if they like what you are doing. If you present a limp or wishy-washy character they will move on to the next actor.

Nobody enjoys someone who panders to the producer or director. Of course, you acknowledge them, but as professionals and artists not as people who can give you a job. The industry is full of  shallow, pretty people, who are just looking for attention. But, the real work done in front of the cameras comes from actors who become the character and let the audience see into their souls.

Keep your emotions interior. No one cares how loud you can be, unless the part calls for a Tarzan yell. When you look at the performances of the great actors, you will see the thoughts going though their minds before they even utter a word. It is what the audience doesn’t see that creates the magic moment.

What you think as the character will determine how you feel and how you express those feelings. Anger is an emotion that many actors feel is easy to play. In fact, it is the most difficult.  Why is the character angry? Did someone just step on her toe, or is this a seething anger built up from a lifetime of hurt? You want to bring the richness of the character through your interior reality. You create that reality by studying the character, the motivations behind their feelings and how they choose to express it. A fine English gentleman from the 17th century will demonstrate his feelings differently than a dock worker in Boston harbor in 2019. Choose your interior thoughts and emotions moment to moment and those will determine show you say the words and show the character’s true feelings.

If you approach the rehearsal studio or casting space as if you are a guest in someone’s home, you will conduct yourself appropriately. The casting team wants to find the right person to fit the role. That’s all they want to do.  Generally, they are polite and professional. They can be critical. Go back to point # 2 and take nothing personally. Chalk their bad reaction or behavior up to a rough day, take your leave, be gracious and never fight back or try to correct them.  There will be another day, another audition and you never know when you’ll run into them again.

Seriously, it does not matter if you flew in from another state, drove through rain all night to get to the audition, or paid a small fortune in taxi fares to get there.  No one cares. This is the movie or television business. It’s the greatest business in the world, next to brain surgery. Expect nothing except the opportunity to present your craft to the decision-maker who could one day be the “Yes” that gives you the elevator ride to stardom.

Find a way to be grateful every single day of your life for your part in making the world a better place though the artistry and authenticity you bring to the screen and audiences around the world. Never doubt the power of a great performance to move people and change lives.

Written by Kac Young, Producer Director of General Hospital, Los Angeles Children’s’ Theatre Group, The Showtime Comedy Club Network, Director of As the World Turns and a roster of many television musical specials and talk shows, 1975-2005. 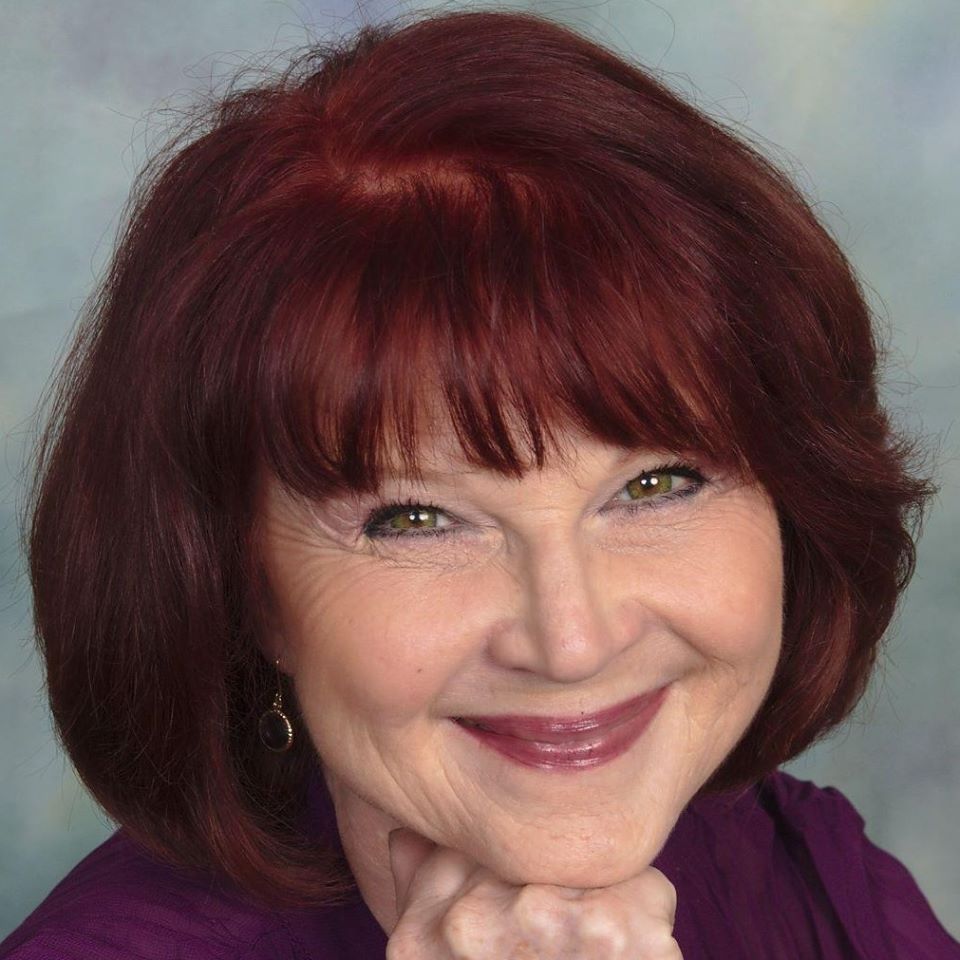