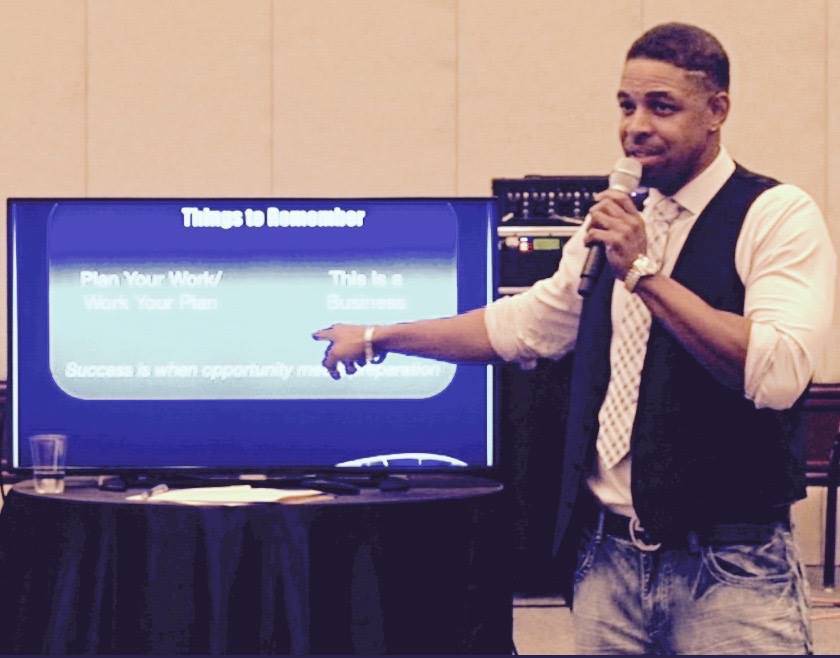 As a contestant you will be judged and could be signed by Hollywood’s top entertainment industry professionals.

WCOPA judges are seasoned talent managers/agents, casting directors and coaches.  Over our 25-year history, here are a few of our WCOPA judges:

Top California designer and creative director for 40 years and professor at the Fashion Institute of Design and Merchandising (FIDM).

Anita is an Emmy Award winner and choreographer with work credits for The Academy Awards, The Golden Globe Awards, Academy of Country Music Awards, The People’s Choice Awards and The Emmy’s.

Dancer and choreographer who has worked with Beyonce and appeared on MTV Music Awards and Yahoo’s series “Sin City Saints.”  Teacher with Millennium Dance Complex

With the Wilhelmina Agency and an industry expert on “America’s Next Top Model!”  Scouted and developed models for campaigns with Prada and Calvin Klein, to name a few.

The 2007 WCOPA multi-medalist winner.  Starred as Billy in “Billy Elliot” the musical in Australia, on Broadway and the national tour, and lead in “Newsies” on Broadway.

Music composer winning NSAI Songwriter of the Year, 40 BMI and 11 Billboard #1 awards, and three Grammy nominees.  His many songs have been sung by artists such as Barbra Streisand, Celine Dion and Whitney Houston.

Film, stage and TV actor for more than 30 years. He has worked with Academy Award-winning actors such as Mark Wahlberg, John Lithgow and Holly Hunter.  He has taught acting at the Screen Actors Guild (SAG) Conservatory