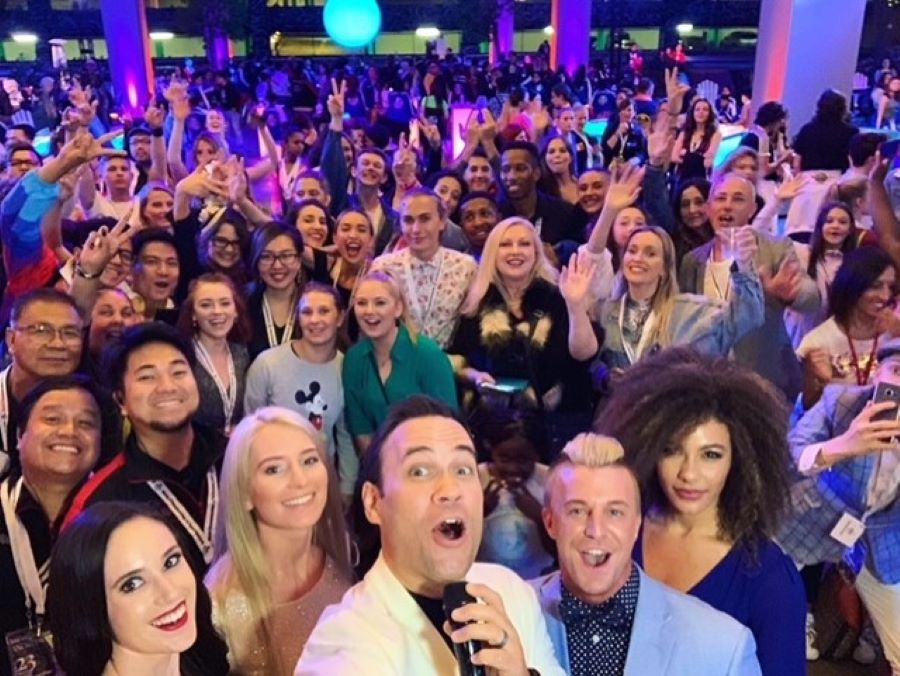 Singers, dancers, jugglers, you name it will be ready to strut their stuff for the judges at the annual World Championships of Performing Arts®.

This international meet is often cited as the official “Talent Olympics” for aspiring performers and entertainers, and the only event of its kind held annually in the “Hollywood area,” entertainment capital of the world.

Selections for official contestants will be held in the U.S., Canada, Caribbean, Central and South America, Europe, Asia and South Africa. “Contestants from over 70 countries are expected to participate,” says Griff O’Neil, competition CEO and a former executive of the Miss Universe Pageant, “vying for ‘the gold’ PLUS prizes, cash and a total of half a million dollars in scholarships. Thousands of people around the world will apply to participate.”

A popular highlight of the festivities is the spectacular Opening Ceremony featuring a colorful Parade of Nations at DISNEYLAND! The much-anticipated, priceless Worldstars® Boot Camp is an unmatched phenomenon of educational seminars and workshops by industry experts!

Because of its stellar reputation in attracting achieving talent, esteemed VIP and celebrity entertainment industry greats from Hollywood, Nashville and New York have served as judges and been honored with induction into the Performing Arts Hall of Fame® at this prestigious global competition.