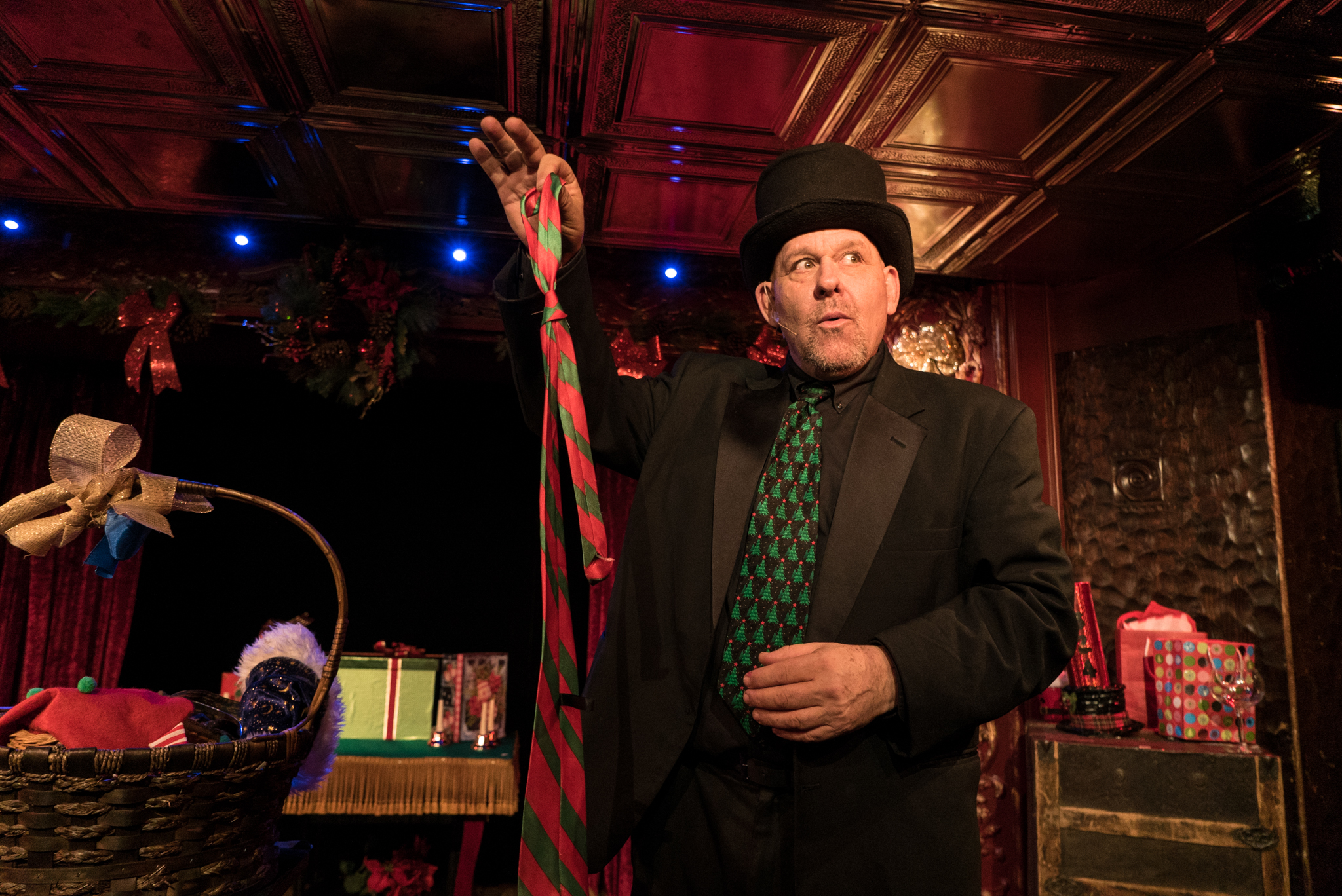 Why do you want to be a professional magician?

Do you like being on stage and the center of attention?  Do you like to entertain people? Do you like bringing joy and amazement to audiences. Do you want to perform an artform that you can do anywhere in the world and to audiences of any age?

If you can answer yes to all of these questions, you MUST like the art of magic.

Being a working magician is a lot of hard work and could be little pay or a lot of pay if you are willing to develop a great act, develop it as a brand, and do constant marketing.

When you first start performing you will most likely do your own bookings, social media, accounting, costuming, music selections, logistics and, well, everything. Even if you have an agent, you still have to do most of the work.

Since every magician doesn’t get to do a world tour or have his own show in Las Vegas, you need to love the journey.

The laughter of children at their birthday party seeing their first magic show, being rejected by booking agents, only one person in the audience and your payment bounces,  and struggling to have ends meet, are all part of the journey.  With luck, talent, persistence and hard work  you can build a career and make a living. You could end up performing in major venues, well-paid corporate events, and build to have a large-scale production show and T.V special like David Copperfield.

What type of magic do you want to do?

There are various forms of magic presentations you can do.

In the beginning it is  wise to familiarize yourself with all. Eventually you will focus on one category and get really good at it. Being a magician known for the type of magic you do requires discipline and dedication.

Here are the main styles of magic that you will want to consider exploring.

This is  probably the most appreciated form of magic and the one that requires most skill. It is typically performed sitting at a table or strolling, to small groups at a time. Though with large monitors on the stage in some venues there are many magicians doing card and coin tricks on large stages. It is also the easiest to travel with, your act can fit in a small case. With a close up act you can work in restaurants, weddings, V.I.P. events, some T.V. show and all kinds of parties. With the popularity of Zoom, close up works nicely for an intimate, interactive show.

Also referred to as a stand up act and typically done at clubs, small and large theatres, banquets, weddings, V.I.P. events, T.V. shows, conventions, corporate events and some comedy and variety clubs. Though there are silent acts and acts done to music, parlor club magic often is done with pater and comedy.

There are different size stages depending on the venue. On a stage you can do parlor magic, a manipulation act, a short act or full evening act. You can  include  comedy magic, dance, mime, sketch and even improvisational magic. A stage magician is often more associated with being an illusionist.

For those wanting to think big and create a large stage theatrical production, stage magic often requires large scale Illusions, magic assistants, music production and costume. It is  structured much like you would a full variety show or a play. It requires being able to store and transport the props and securing rehearsal spaces to develop, workshop and perfect. There are some smaller illusions that can be done with one person or one assistant that can fit in your car, however a full blown Illusion show is a huge production and requires larger venues and auditoriums .

An Escape Artist is a magician doing death defying and challenging acts of escaping from being tied up, escaping from torture type devises, handcuffs, straight jackets. It lends itself to large stages and outdoor venues. There are some mild forms of escapes but the most dynamic and dramatic ones will require you to be in shape and really be safety conscious.

Like Close Up Magic, mentalism can also pack small. It requires acting skills and the ability to be a good story teller and communicate specific instructions. The language has to be precise. You are creating the illusion as much with your words as with your mentalism props. It typically replicates paranormal and parapsychological phenomena. When you are theatrically claiming to read people’s minds you also have to understand human psychology and be respectful of your audience’s emotions and religious beliefs.  Metalims is becoming very popular these days. You can work in many of the same venues as a close up, parlor and stage magician and it often commands a higher rate of pay.

Brandon Scott has appeared as a magician on many television shows, commercials and films with thousands of  live performances in such places as the famous Magic Castle in Hollywood, Caesars Palace-Las Vegas, The Hollywood Bowl, Milt Larsen’s It’s Magic and hundreds of theatres and clubs all over the world.  He is a headline entertainer at the Renaissance Pleasure Faire and has delighted corporate executives, international nobility, prominent political figures and some of the world’s most famous movie stars.