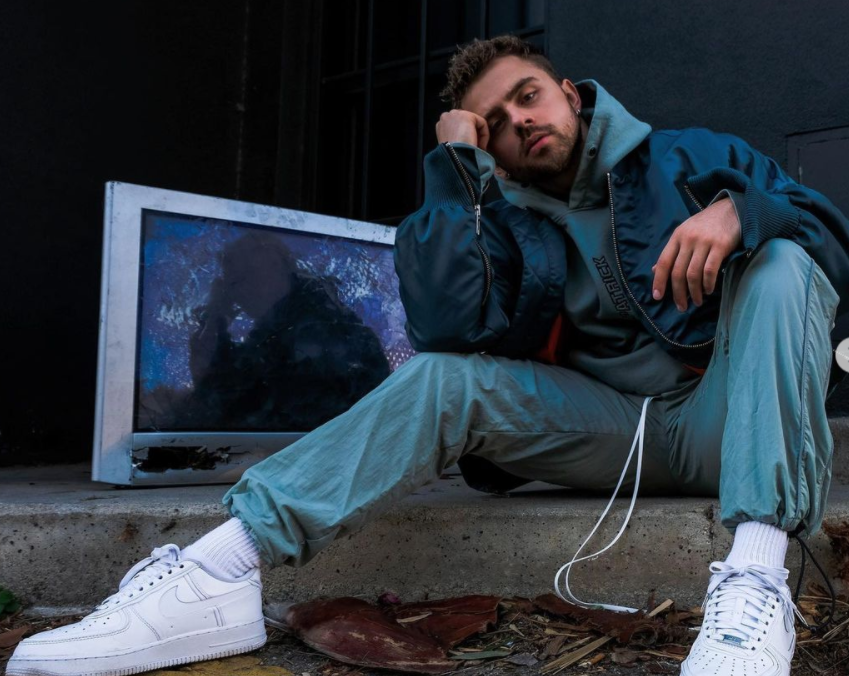 When he was 6 years old he entered in his first dance competition the Australian Dance Idol, making the top 10 without any formal training.

After that he started training at Glenda Yee School of Dance where he stayed until the decision to move over to Brent Street Studios where he was given the opportunity to represent Australia in the World Championships of Performing Arts (WCOPA) in Los Angeles and received gold in each category he entered and overall Junior World Dancer.

Michael Dameski is a world-renowned Australian performer known for his dedication and passion for the performing arts, his career began at the age of 13 where he starred as Billy in ‘Billy Elliot the Musical’ on Broadway.

From getting a taste of the Limelight at such a young age Michael has continued to grace many stages including Australia’s ‘So you think you can Dance’.

After being crowned Australia’s favorite dancer Michael embarked on a journey to Los Angeles, where he quickly booked his first job to be in the cast of ‘Disney’s Newsies the Broadway Musical’. Most recently Michael managed to earn the title of runner up on ‘NBC’s World of Dance Season 2’. This has led him to become one of this generation’s most sought after performers in the industry. www.michaeldameskiofficial.com