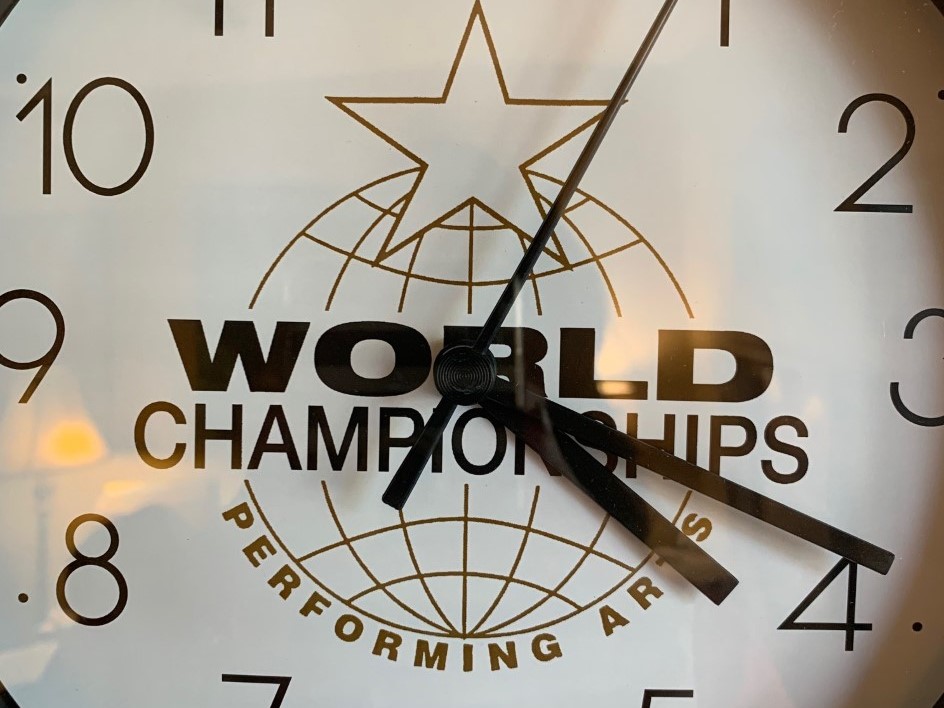 Before the opening ceremonies and competition begins, contestants look forward to the much anticipated Worldstars™ Boot Camp.

An unmatched full-day of the most comprehensive performing arts seminars and workshops given by top industry experts.

A popular highlight of the international meet is the spectacular Opening Ceremonies Worldstars™ Parade of Nations. Similar to the Olympics Opening Ceremony, ‘thrilled’ contestants from over 70 countries parade in beautiful costumes representing their nations. Along the parade route, stages are set-up for a variety of international entertainment. The Worldstars™ Parade of Nations is free to the public.

Adding to the fun, a Worldstars™ Village – much like an “Olympic Village” where you can meet teams from around the world.  During these days, Worldstar contestants and families will enjoy special events which include: DJ Dance Party, “Champion Circle”, and the World Championships of Performing Arts announcement of Finalists with live entertainment rounding out the evening. International talent, food and fun! Entrance to the WORLDSTARS Village is free and open to the public. *

The week of competition culminates with the exciting World Championships of Performing Arts/ Worldstars™ Grand Finale Competition – a live global webcast staged. he pre-show is followed by a live webcast where the best of the best vie for World Championship titles. Featured artists and former WCOPA Champions will perform. Information on Ticket sales will be made available on a date closer to the event. *

Note:  This is a tentative schedule based upon entry projections.  A final schedule and stage and room locations will be provided at registration.

Entertainment industry greats from Hollywood, Nashville and New York, have served as judges and been honored with induction into the Performing Arts Hall of Fame ® at this prestigious global competition.